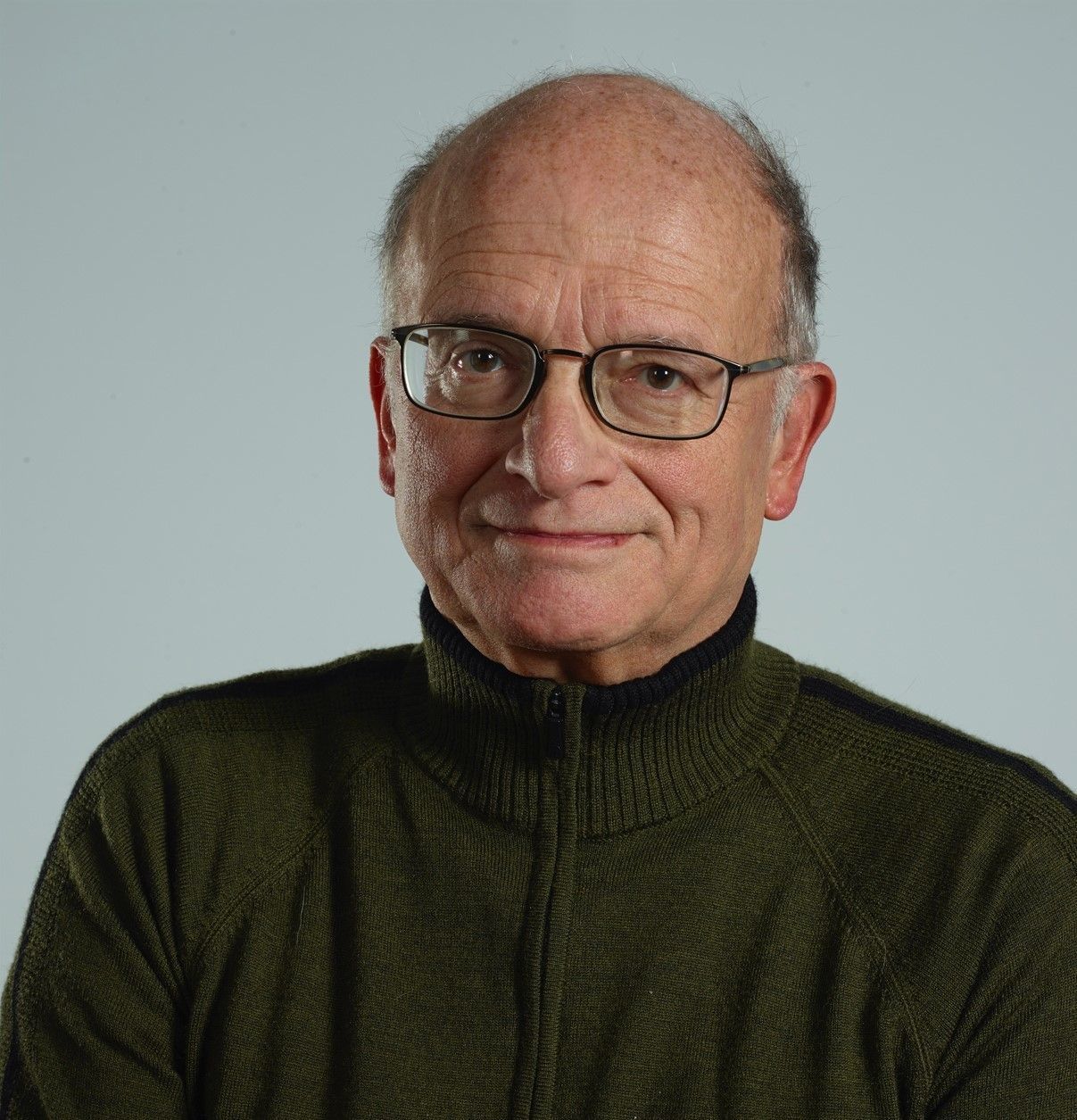 Dennis Aig is a tenured professor and Director of the School of Film and Photography at Montana State University and the Co-Director of its much-honored MFA in Science and Natural History Filmmaking. He has produced and/or directed both documentary and dramatic productions for the Walt Disney Company, National Geographic Television, PBS, Lifetime Television, the Outside Channel, the History, Channel, and the Independent Television Service (ITVS). His projects have ranged from a documentary about bone marrow transplant patients at UCLA Medical Center to two behind-the-scenes specials about feature films directed by Robert Redford. His productions include Shadow Casting: The Making of “A River Runs Through It,” Visions of Grace: Robert Redford and “The Horse Whisperer,” Guide Season, Sacred Journey of the Nez Perce, Test Pilots of the Body, America’s Outdoor Heritage, and A Shout Across Time. Aig’s works have won over 100 awards. He has a Ph.D. from The Ohio State University with advanced work in English and Film.